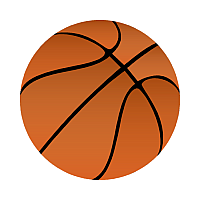 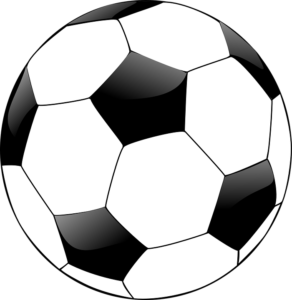 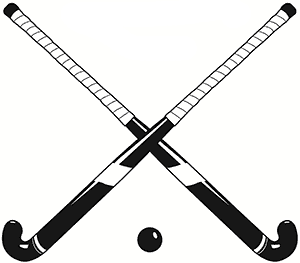 Wilson College Athletics is picking up some serious speed with games approaching quickly for the Phoenix as the end of the season and playoffs are fast advancing. Recently, all the Fall sports have had positive results with women’s volleyball, men’s soccer and field hockey recording conference wins. After a sketchy patch of form in the middle of the season, Women’s volleyball has progressed well and recorded some big wins, but face some tough opposition in the next couple of games. This recent run of form can be attributed to some strong team cohesion as Lizzie Farnes ’21 notes, “the team goal of staying as collected as possible has brought the team together.” Furthermore, Men’s Soccer has performed well in conference, but has struggled to string together consistent performances on a regal basis. The recent 4-1 win at Bryn Athyn seems to have boosted confidence as Kevin Lysaght ’19 mentions, “I believe that we have found what works for us and we are in the final push for playoffs”. This winning mentality has also been experienced by the field hockey team who hold a commanding 4-1 conference record as they too seek to solidify a place in the playoffs. Like the Men’s Soccer team, field hockey has seen some mixed performances but have come up big in the important moments and in key matches. Payton Dziemburski ’19, reflects on the season claiming “there is no such thing as a perfect season but with this team, it comes pretty close”.

Women’s Soccer has had a very productive year with great improvement from last season, particularly in conference. New coach, Zak Kruger, has whipped the team into shape, performing consistently and with great competitive zeal. Their record stands at a respectable 4-8, as they look to finish the season strong. Moreover, the blend of youth and experience seems to have mixed well with all players contributing on a consistent basis.

In other news, spring sports such as softball, baseball and basketball have begun practicing and are looking to have a strong season. Softball recently had some internal scrimmages to have a look at new prospects and blow the cobwebs out for the more experienced players. Even after just a few practices Ali Sherman mentions, “We look great on the field and we get along with each other very well. I think we are going to have a great season”. Similarly, the new team in town, baseball has established a strong start with a recent scrimmage exposing the fresh faces Wilson College will soon know. Despite a slow start for the squad, the talent and potential is already clear to see. Jarrett Rickerds ’20 states that, “We didn’t do the greatest but it’s our first college action together as a team. The talent is there, but the bad weather has impacted us a lot”.

Men’s and Women’s Basketball is also looking to improve on their results from last season with new recruits being tested in the open gym sessions held at the field house. From this Wilson fans can be excited for the season to come as Zachary Powell ’21 states “I’m confident, definitely excited”.

Overall, Wilson athletics is in good stead as teams push to improve and reach the ultimate goal of playoffs and championships.