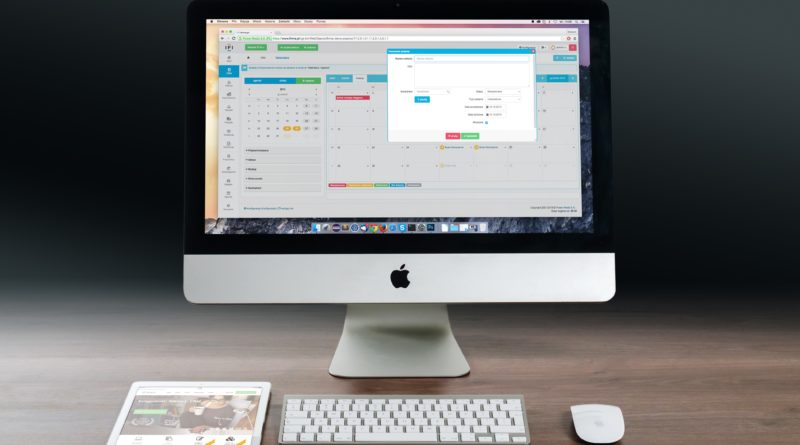 In October, former President Obama passed a law that required ISPs to obtain customer consent before providing geolocation, financial information, children’s information, health information, and Web browsing history to companies for advertising and marketing purposes. Congressional repeal means that ISPs do not need any permission in order to sell any information that they obtain from your Internet-connected devices to advertising and marketing companies. Congress also invoked a little-known law that prevents future presidents from attempting to pass any laws similar to the repealed law.

This repeal is part of a larger battle concerning net-neutrality laws. Obama was in favor of net neutrality while President Donald Trump has indicated that he is against it. The repeal has been hailed as a good thing by telecommunications companies, who complained that it took too much effort to obtain permission for something that large companies such as Google have been doing without permission since at least 2007.

The Electronic Frontier Foundation,a nonprofit foundation dedicated to preserving civil rights, and others have commented that the repeal is dangerous to citizens’ privacy. Giving ISPs the right to sell such information as health and financial information and children’s information is a dangerous step. Supporters of net neutrality also state that consumers have more choice in which companies to use in terms of search engines and the like, while having less choice concerning what ISP they use.

National Public Radio (NPR) states on its website that there are some things consumers can do to maintain their privacy. First and foremost, they can set up virtual private networks (VPNs) on their devices. VPNs create secure connections over the Internet, which confuses the ISP. The ISP can determine if someone is on the Internet, but the VPN blocks the ISP from seeing the internet activity.

Turn on the webbrowser’s “do not track” feature and check emails for any allowing opt-out tracking. Tor or a similar browser can be used similar to VPNs in that an ISP could detect online presence but not see any sites visited.

While President Trump has not yet signed the law into effect, he is expected to do so soon. Proponents of net neutrality recommend placing privacy protections on devices as soon as possible.