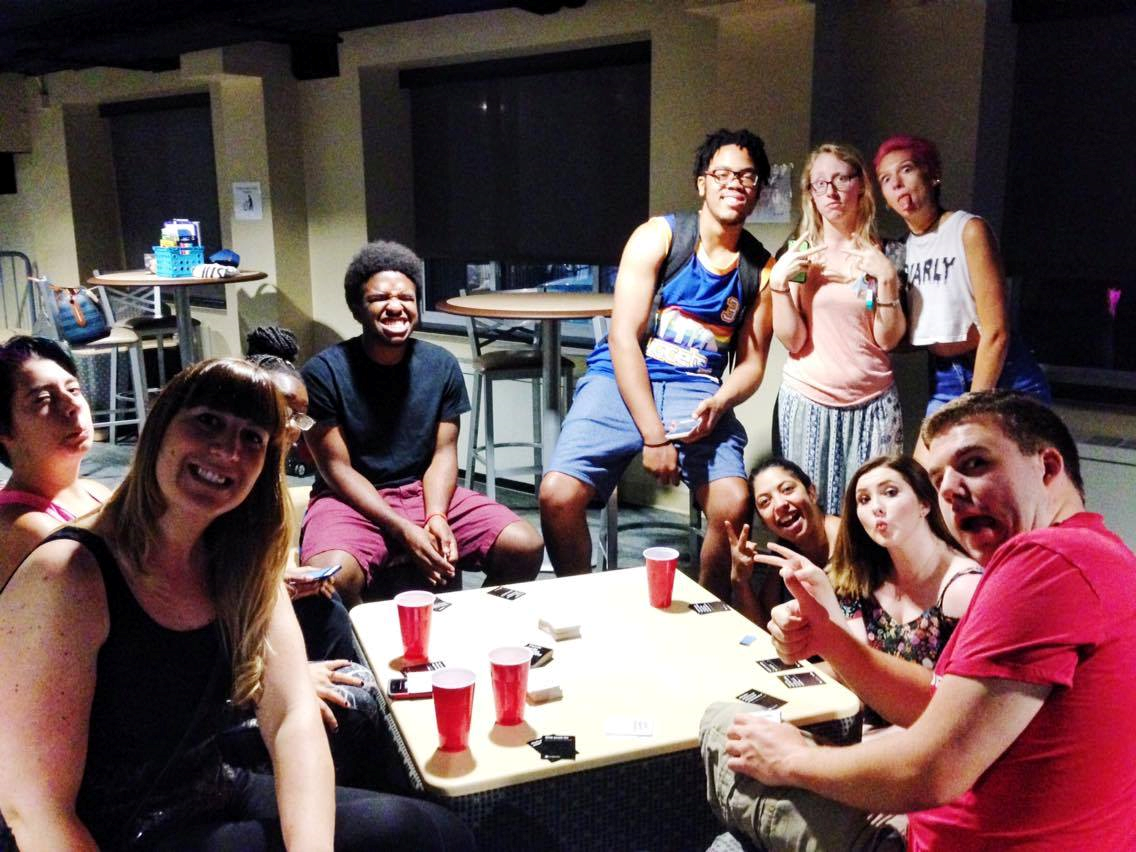 Instead of spending Friday night watching Netflix, Wilson students participated in the Black Student Union’s (BSU) “Welcome Back – Kick Back” party on Sept. 9 in the Student Center. According to Jarena Griffin ‘17, BSU President, this was not entirely a “party” but rather a meet-and-greet event where students reunited with friends and BSU gave students the opportunity to expand their circle of friends.

Current members of BSU decorated the Student Center at 8:15 p.m. and welcomed guests at 8:30 p.m. They provided a variety of snacks and drinks such as potato chips, popcorn, pretzels, soda and juice. The night’s chosen DJ, Sardrick Owusu ’19, did a great job hyping up the atmosphere for dancing. For people who did not feel like dancing, there were other activities like different board games such as Monopoly, Uno, Cards Against Humanity, and Battleship as well as playing foosball and air-hockey. BSU also arranged a small play room just for kids while their parents enjoyed the party.

“I am glad our first party turned out well. More people came than we have expected,” Daniel Glazier ’18 says. “Personally, I enjoyed playing Cards Against Humanity with my old, as well as new, friends I made in the party. This is a great ending to the first week of class.”

It was truly a well-spent Friday night for Wilson students. Not only did they get a chance to take a break from homework, but the party also strengthened their relationships with fellow students.