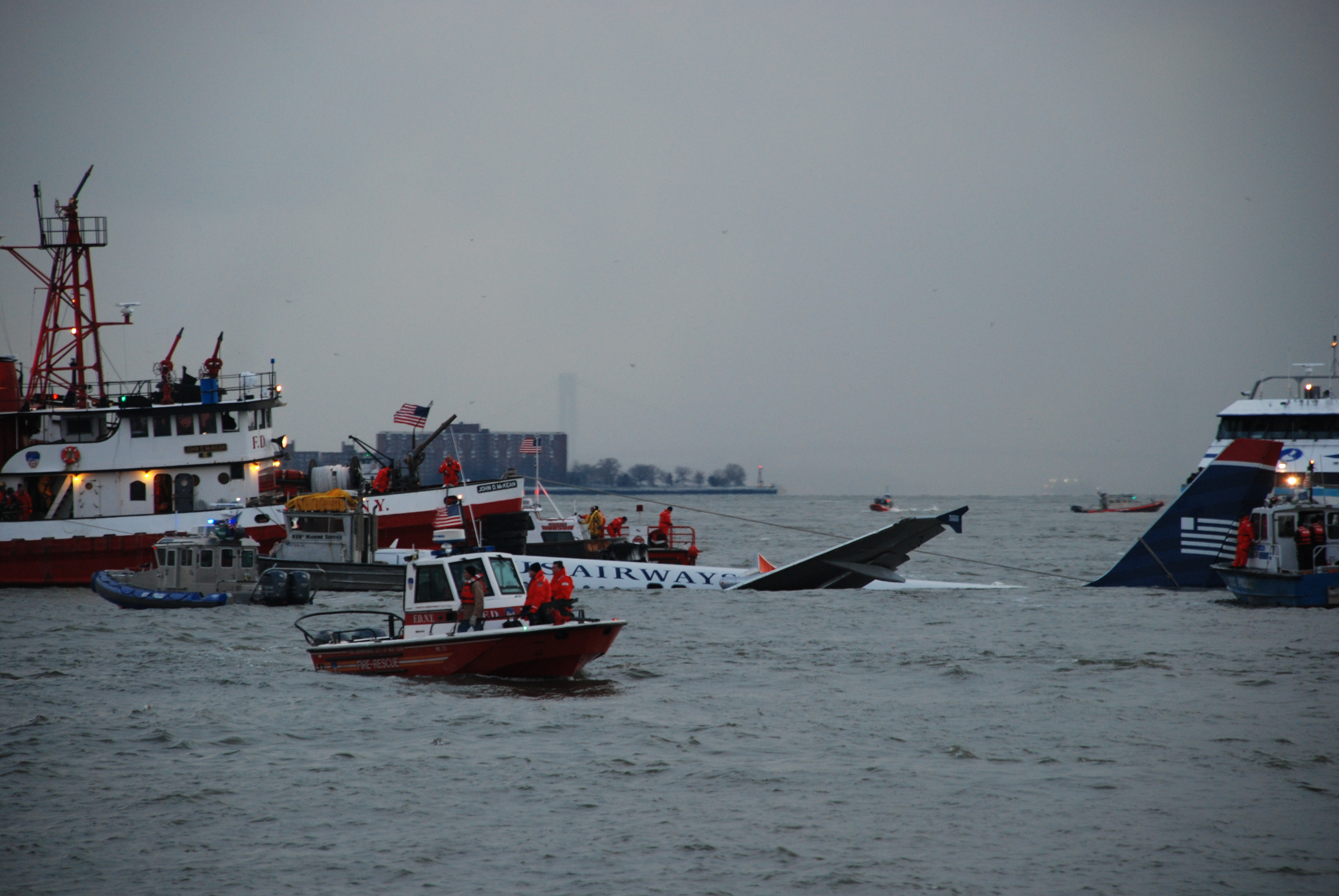 The new Warner Brothers film by Clint Eastwood “Sully” premiered Sept. 9 in theaters across the country. The film is based on the true story about Captain Chelsey Sullenberger, the hero of the Jan. 15, 2009 “Miracle on the Hudson.”

Sully, portrayed by Tom Hanks, safely glided a plane to land in the Hudson River, saving the lives of 155 people aboard. The movie was filmed in New York and had a budget of $60 million. It made back half that much during its premiere.

This is the second time Hanks has played a role based on real life events that occurred in 2009. His character in “Captain Phillips” (2013) was also from a real life event involving Somali Pirates taking his character hostage in April 2009. The film also stars Aaron Eckhart, Laura Linney and Katie Couric.

With the strong talents of the Kennedy/Marshall Company, this film more than deserves its success. The film is 96 minutes long and filmed with Alexa/IMAX 65MM cameras almost entirely.

The soundtrack to the film is “Flying Home,” written by Clint Eastwood, Tierney Sutton and J.B. Eckl. Photographs from the real event are shown during the film’s credits.

If you like recent historical films made in the traditional Hollywood style that nobody but Eastwood could bring to the screen, I give it my personal Marconi recommendation. This film is rated PG-13 for some “peril and brief strong language.” It was written by Todd Komarnicki and is based on Sullenberger’s book in stores now.