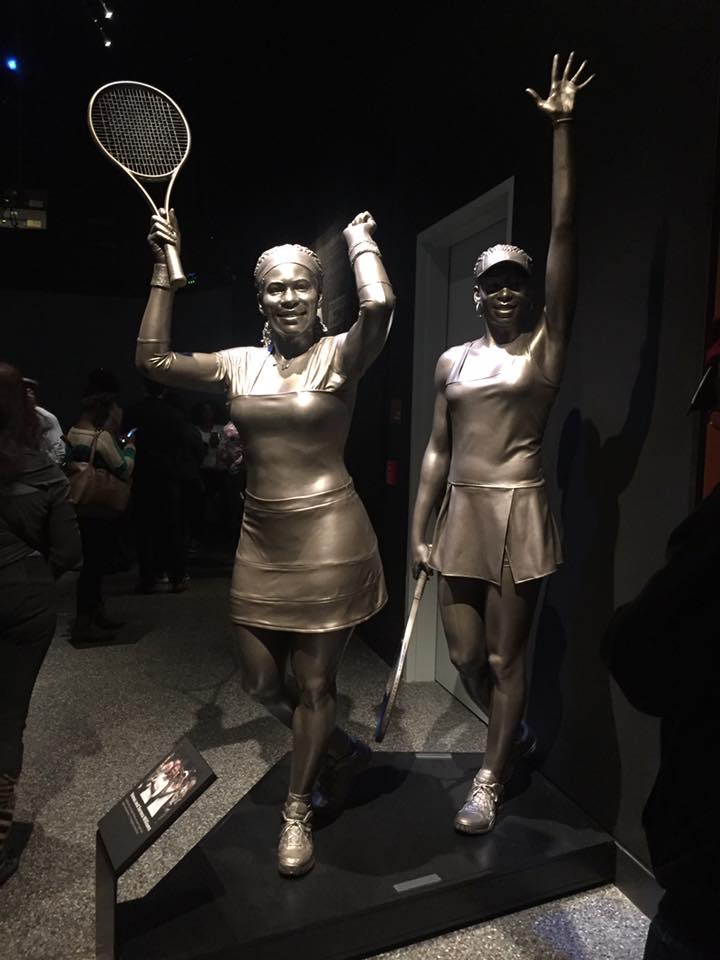 The Black Student Union (BSU) and Residence Life organized a trip to the National Museum of African American History and Culture (NMAAHC), a Smithsonian Institute museum in Washington, D.C. that opened its doors to the public on Sept. 24. The trip on Oct. 1 offered students free transportation to the National Mall in D.C. and timed passes to enter the museum.

With a symbolic location and design that represents the past, present, and future of the African American experience, the NMAAHC is the only national museum devoted exclusively to the documentation of African American life, history, and culture.

North of the building is the White House, which made history in 2008 with the election of President Barack Obama. Rising to the east beyond the National Mall and other Smithsonian museums is the U.S. Capitol, seat of the nation’s legislative bodies. To the south and west are monuments and memorials for Thomas Jefferson, Martin Luther King Jr., Abraham Lincoln, and George Washington, whose contributions to African American history and culture are highlighted in the museum.

An Act of Congress in 2003 established the museum, following decades of efforts to promote and highlight the contributions of African Americans in U.S. history.

To date, the museum has collected more than 36,000 artifacts and there are nearly 100,000 charter members. In addition, the museum has attracted an unprecedented number of local, national, and international visitors due to its historic significance and high visibility. Because of this popularity, advanced timed passes are no longer available through March 2017.

Maegan Majka ‘19 reflects on the trip saying, “It was really special to be one of the first people to visit. I thought the Museum was eye-opening. It really captured powerful moments and struggles that African Americans faced.”
Dasia Edwards ‘18 adds, “There was so much history to learn about a variety of topics. It definitely takes more than one trip to see everything.”

Thirty-six students had the chance to enjoy the experience and share it with others thanks to BSU and Residence Life. The NMAAHC is a public institution open to all. Anyone is welcome to participate, collaborate, and learn more about African American history and culture.